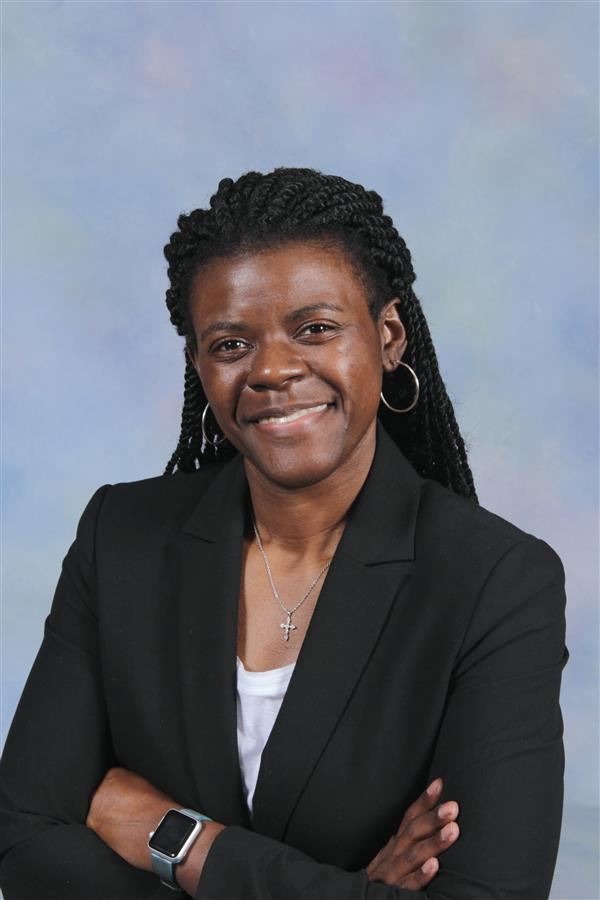 Dorshandrell "Dee Dee" Pitts is in her 17th year of teaching band in Mississippi. She is currently in her 13th year with the Gulfport School District where she serves as the Assistant Director of Bands for Gulfport High School. She conducts the Symphonic Band, teaches marching band, and oversees the middle school programs within the district.

Before her current position, she served as Director of Bands for Gulfport Central Middle School. Ms. Pitts received her Bachelor of Music Education Degree from Delta State University and her Masters of Music in Conducting Degree from the American Band College through Southern Oregon University. She is also a National Board Certified teacher.

Ms. Pitts is a member of the Mississippi Bandmasters Association, American School Band Director's Association, Gulf Coast Band Director's Association where she serves as Past President, and Phi Beta Mu. Ms. Pitts has served as a guest clinician throughout the state of Mississippi and surrounding areas, and has consistently produced Superior bands throughout her career. She has an active private studio and is the lead Trombonist for the Coast Big Band.