Every Decision. What is Best for Children? Every Time. 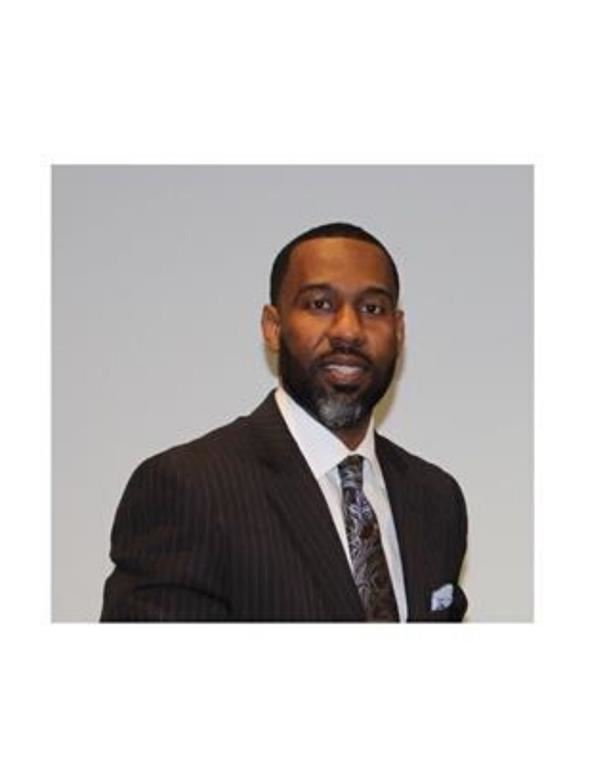 Dr. Oswago Harper is a life-long resident of the Mississippi Gulf Coast.  He is a 1993 graduate of Gulfport High School.  After graduating from Gulfport High, Dr. Harper attended Mid-Plains Community College in North Platte, Nebraska, where he lettered as a member of the men’s basketball team and earned an Associate of Arts degree in 1995.  After Mid-Plains, he attended the University of Tennessee at Martin, where he served as captain of the men’s basketball team and earned a Bachelor of Science degree in Criminal Justice with a minor in Sociology in 1998.  After graduating from UTM, Dr. Harper returned home to the Mississippi Gulf Coast and entered the teaching profession.  He earned a Master of Education degree from William Carey College in 2001, and a Doctor of Philosophy degree in Educational Leadership from the University of Southern Mississippi in 2005.  He has also served as an adjunct professor of education at William Carey University.  Dr. Harper has been a proud member of the Gulfport High School faculty since 2006.

Every Decision. What is Best for Children? Every Time.