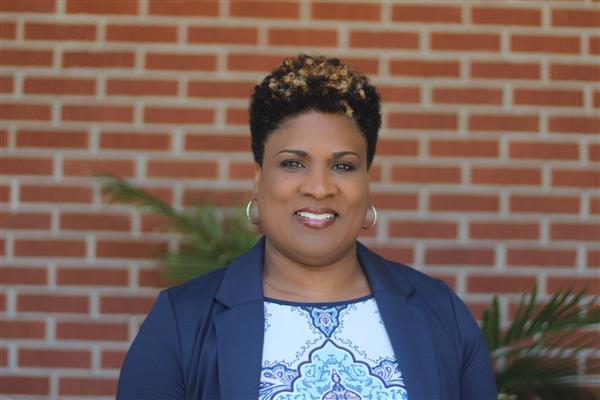 Simone Travis is a graduate of Gulfport High School. Mrs. Travis received her bachelor's degree from the University of Southern Mississippi in 1995 and her master's degree from William Carey College in 2002.  She is also National Board Certified in Career and Technical Education.

Mrs. Travis has spent the majority of her career as an educator in the Gulfport School District.  Prior to becoming principal, she held the following positions at Bayou View Middle School:  assistant principal, special education teacher, career discovery teacher, cheerleader sponsor, ICT1 teacher, and team leader.  Mrs. Travis has been the recipient of several awards including Junior Achievement's Teacher of the Year (2003), and Mississippi Power's Alan R. Barton's Excellence in Education Award (2008).

Mrs. Travis is the proud mother of one son.